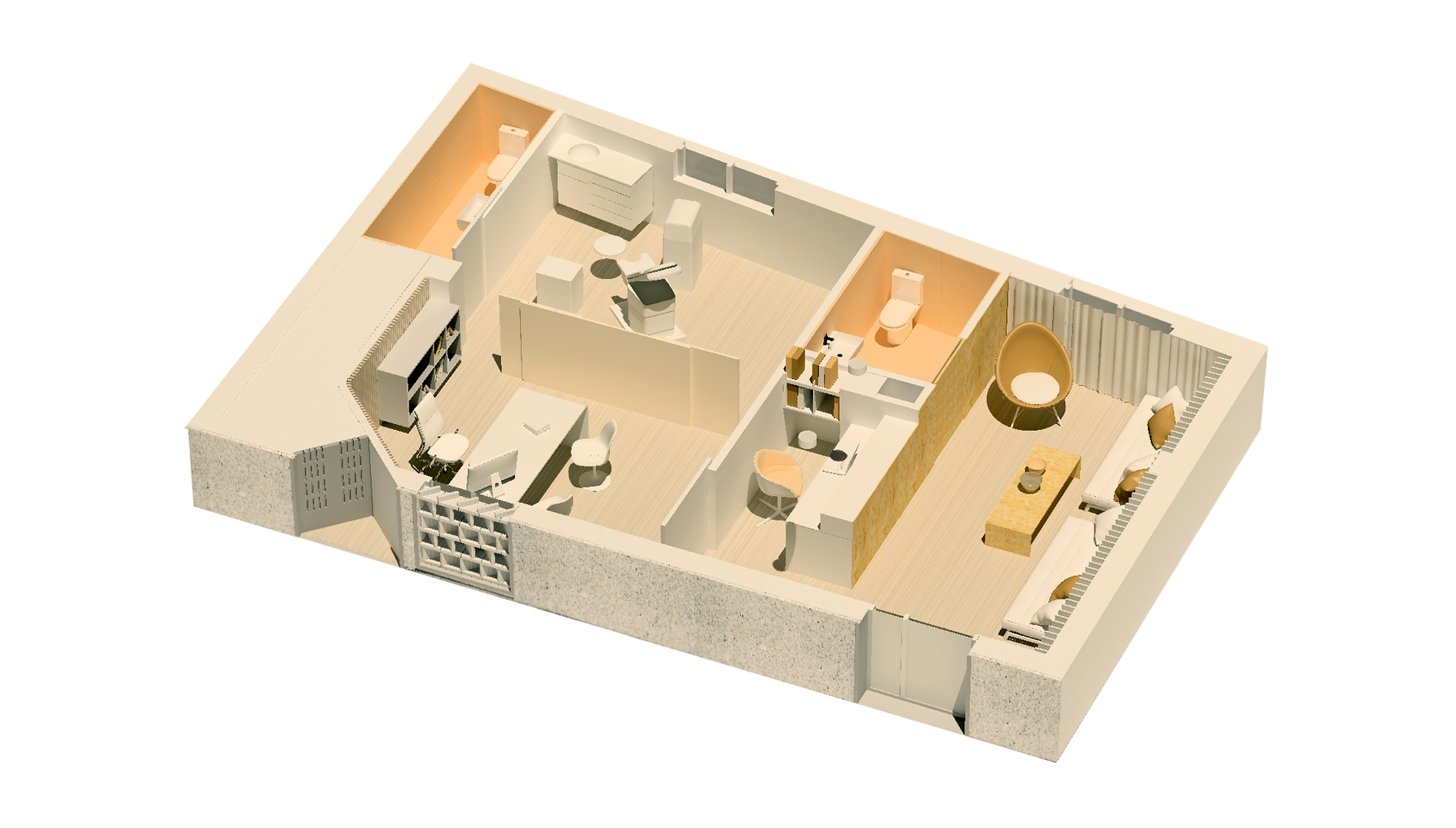 This project arises from the interest of the property and promoter to adapt decaying premises to be used as a gynecological medical consultation in the town of Cartaya. The intervention required modification of the previous configuration of existing premises, formerly used by a butcher’s in a halalbusiness.

The ambitious initial programmatic content of the intervention tested the boundaries of a premises with a constructed area of just 73m². In early stages of design it was determined to organize rooms in stripes perpendicular to the facade. In the center, the reception acts as a filter between public and private areas. The scheme responds to a manifest desire for clarity in all orders, including the choice of materials, color ranges and furniture.

In its original state the facade was characterized by a confusing view due to the multiple accessory elements that distorted the simplicity of the original design. Therefore, the first step of the intervention was to thoroughly clean the facade from all these accumulated elements. Right after the building is “dressed” in sandstone, bringing sobriety, solidity and safety, as well as the warmth of the material. The preservation of intimacy, a primary goal, is achieved with translucent glass and a stone lattice.

In line with the above, the interior design seeks conceptual simplicity, without neglecting warmth and comfort, resulting in the pleasure and tranquility of the patient. The space is coated by planes, using materials and tones that generate cozy sensations, such as textiles or wood derivatives. The furniture follows the same parameters of discreet elegance, resorting to pieces of simple modern lines. Together, the light and ochre tones of cladding, furniture and accessories dominate the scene. 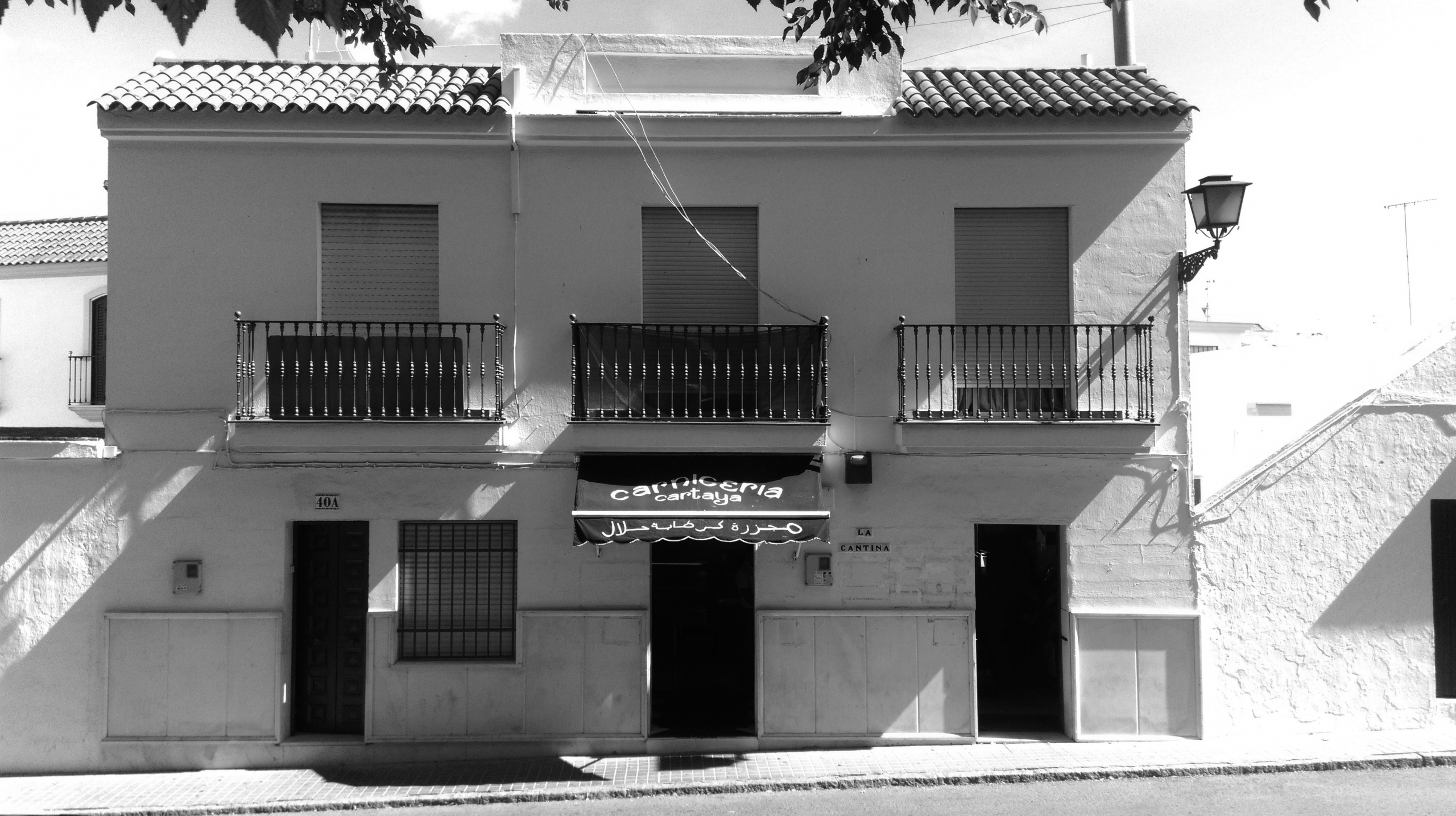 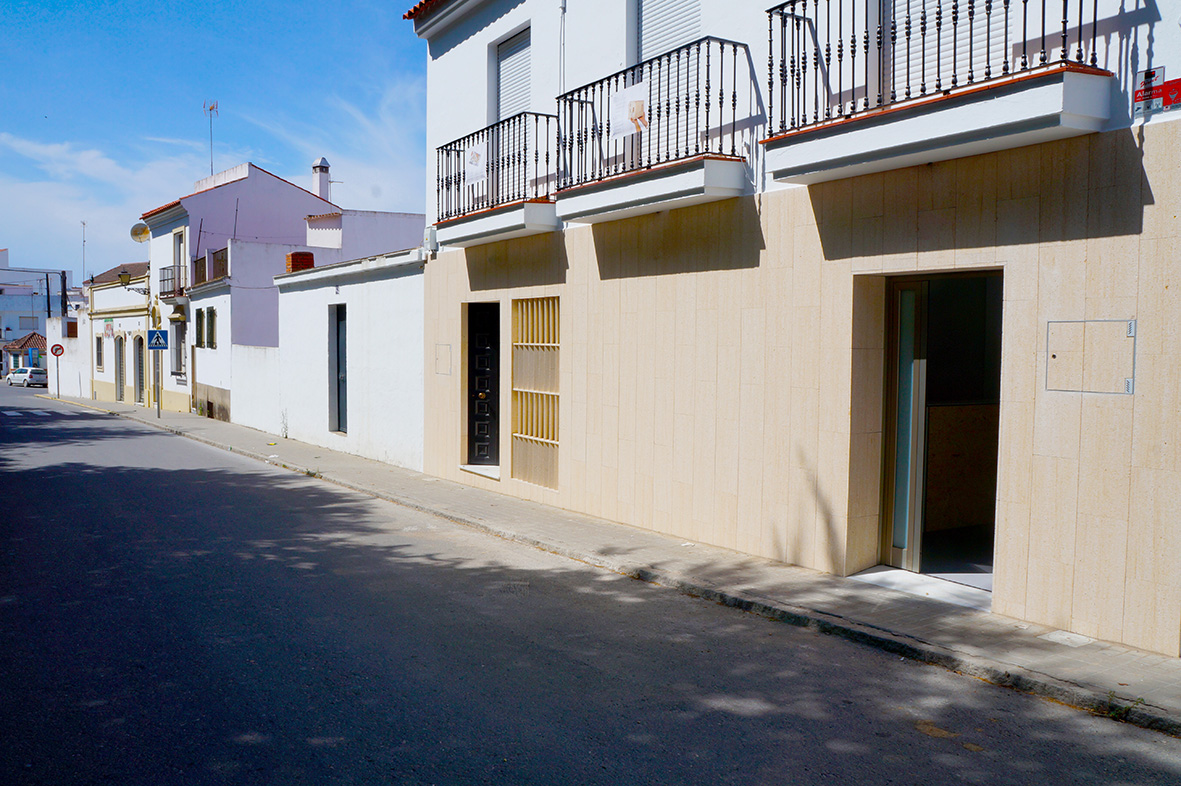 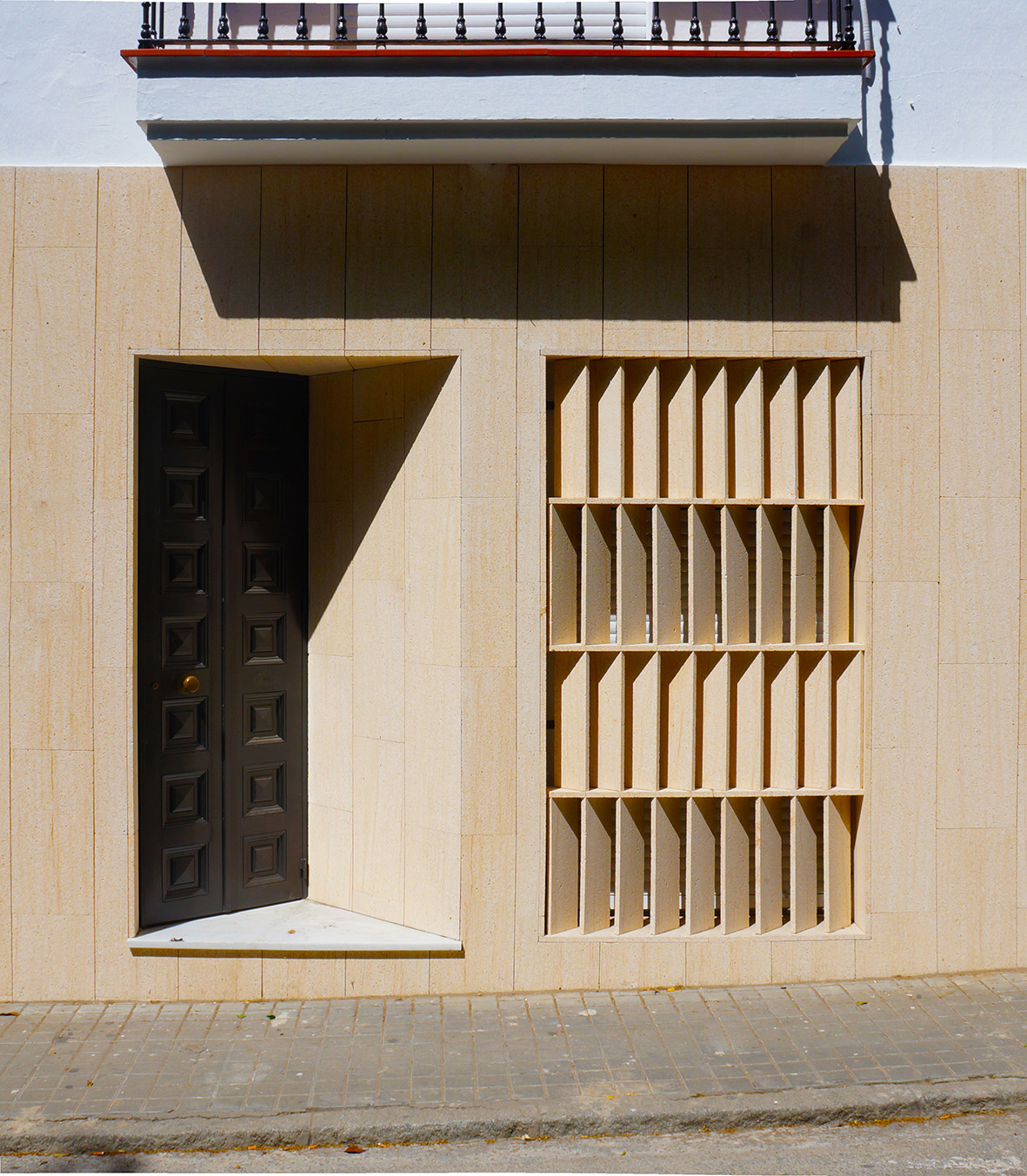 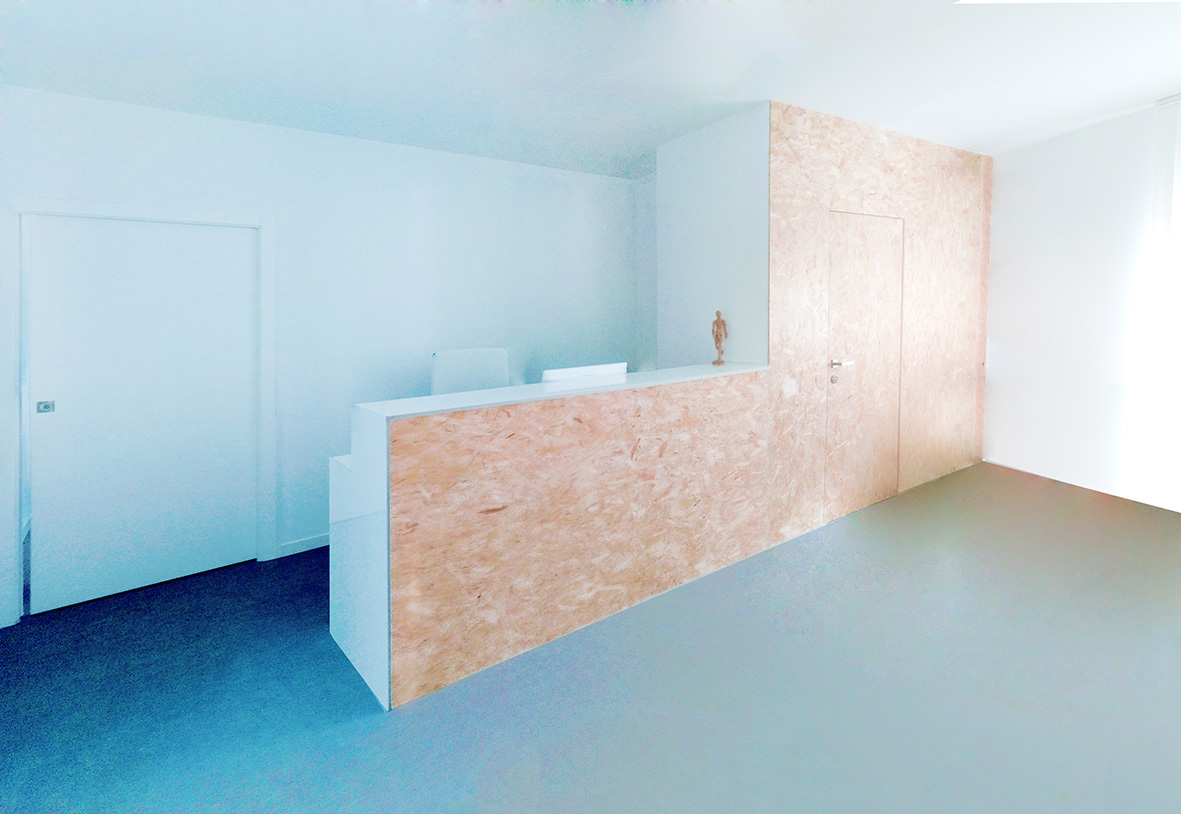 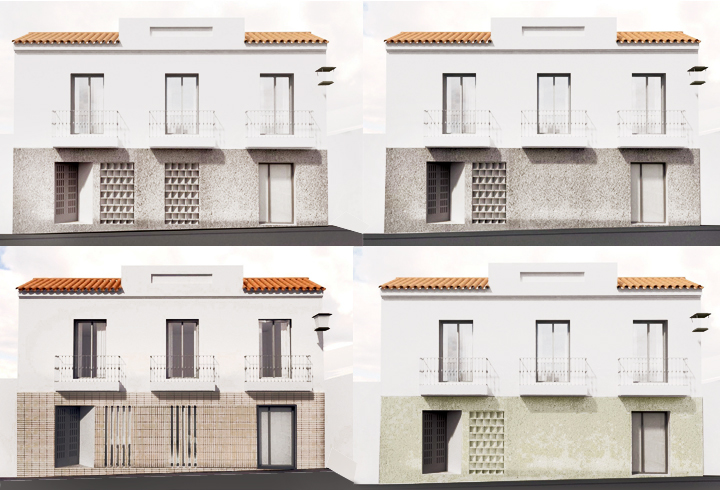 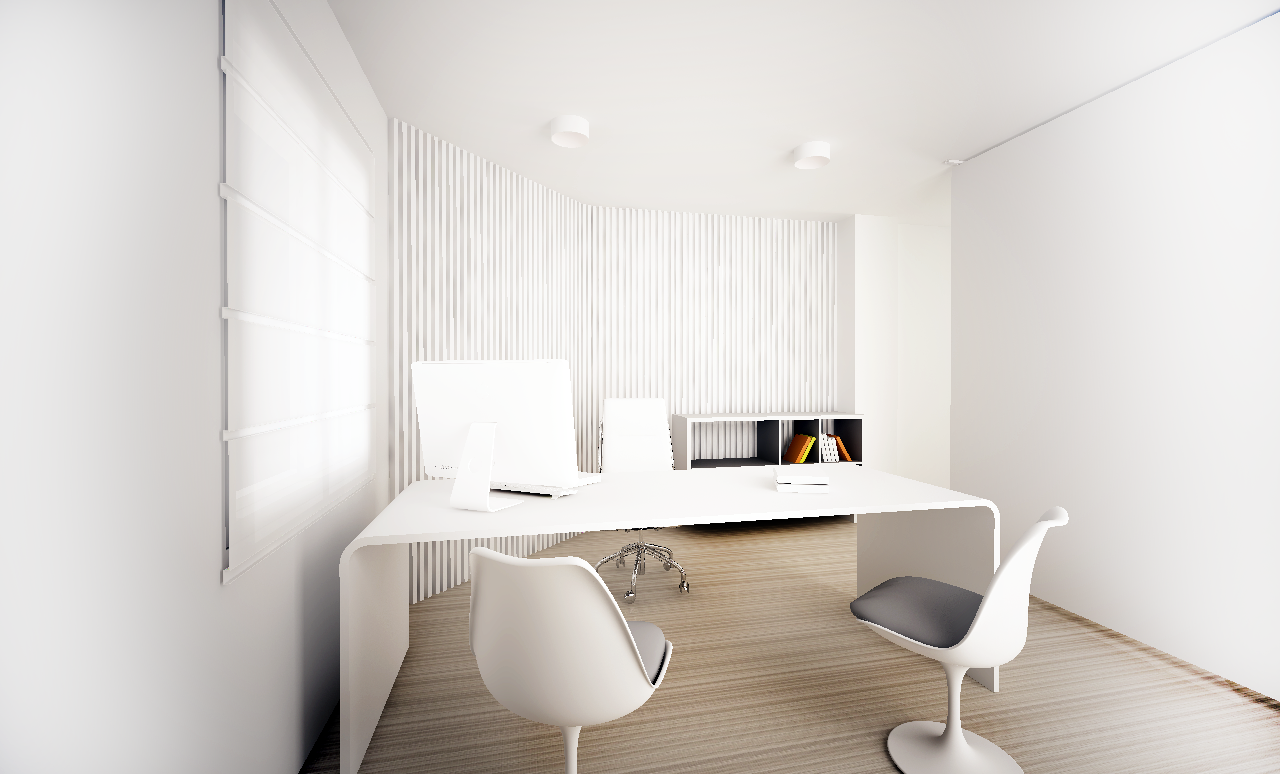